Rapper San E is facing harsh criticism from netizens for uploading a video related to the Isu Station assault case.

The Isu Station assault case involved 3 men and 2 women who got into an argument at a pub near Isu Station and ended up assaulting each other.

The women succeeded in winning support from the people, after calling out for help and claiming that they were attacked because of their short haircuts, which made the men assume they were feminists. The Blue House Petition regarding the matter now has 341,490 signatures and is still awaiting a response from the government.

Meanwhile, on November 15, rapper San E shared a video on his Facebook, titling it “new footage from Isu Station case”.

The video showed the two women provoking the men with various insulting comments such as “I bet my clit is bigger than your penis” and “You don’t even know what a clit is cause you’ve never dated a girl before, huh?” Many have expressed that the video shed new light onto the Isu Station case. Some have claimed that the video was maliciously edited. 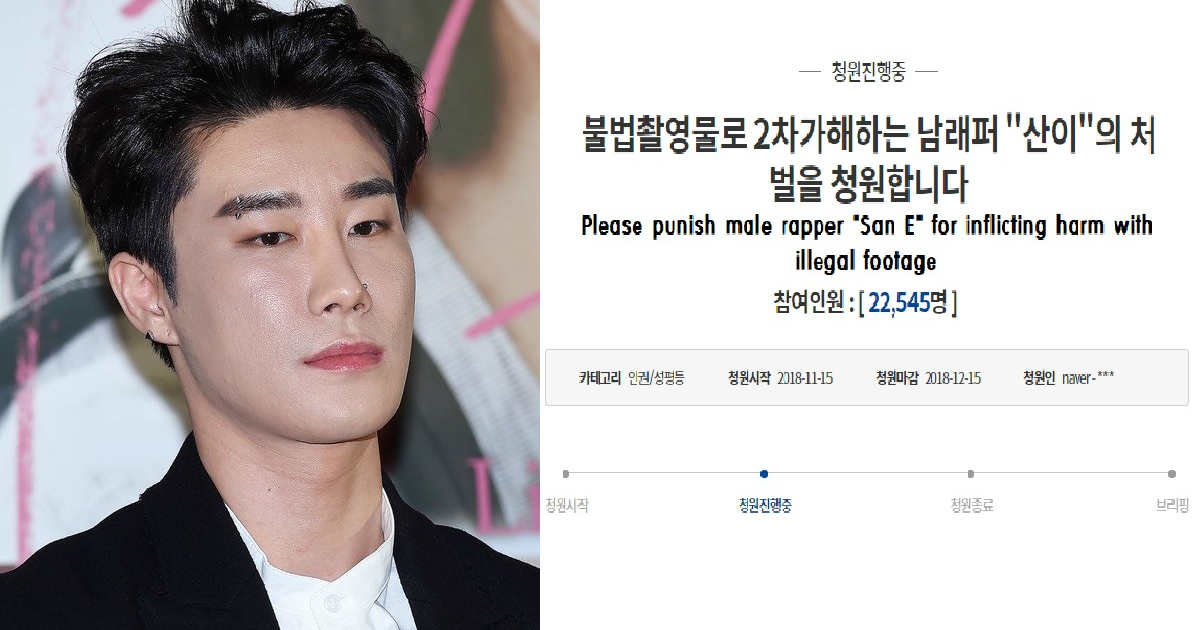