SHINee Jonghyun’s family is celebrating his life through art in a festival organized by their charity, Shiny Foundation. A post on their official Instagram alerted fans to the information and application process for the festival.

The concept of the festival follows a theme on “the story we will fulfill together”. They’re asking aspiring participants to tell the story of what Jonghyun had left behind for them, as well as the story that they will continue to write about.

The event will be held at SMTOWN Theatre on December 17th, the day before Jonghyun’s first death anniversary.

Since the announcement, fans have been brainstorming possible stories to join the cause as they fondly remember all that Jonghyun has done for them. 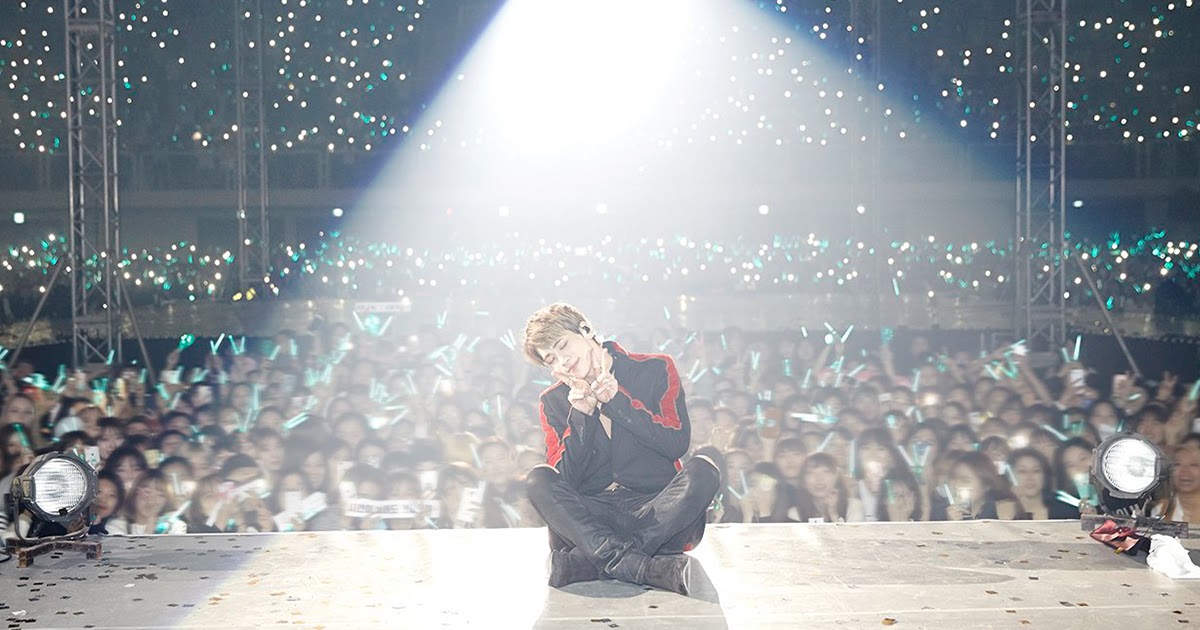 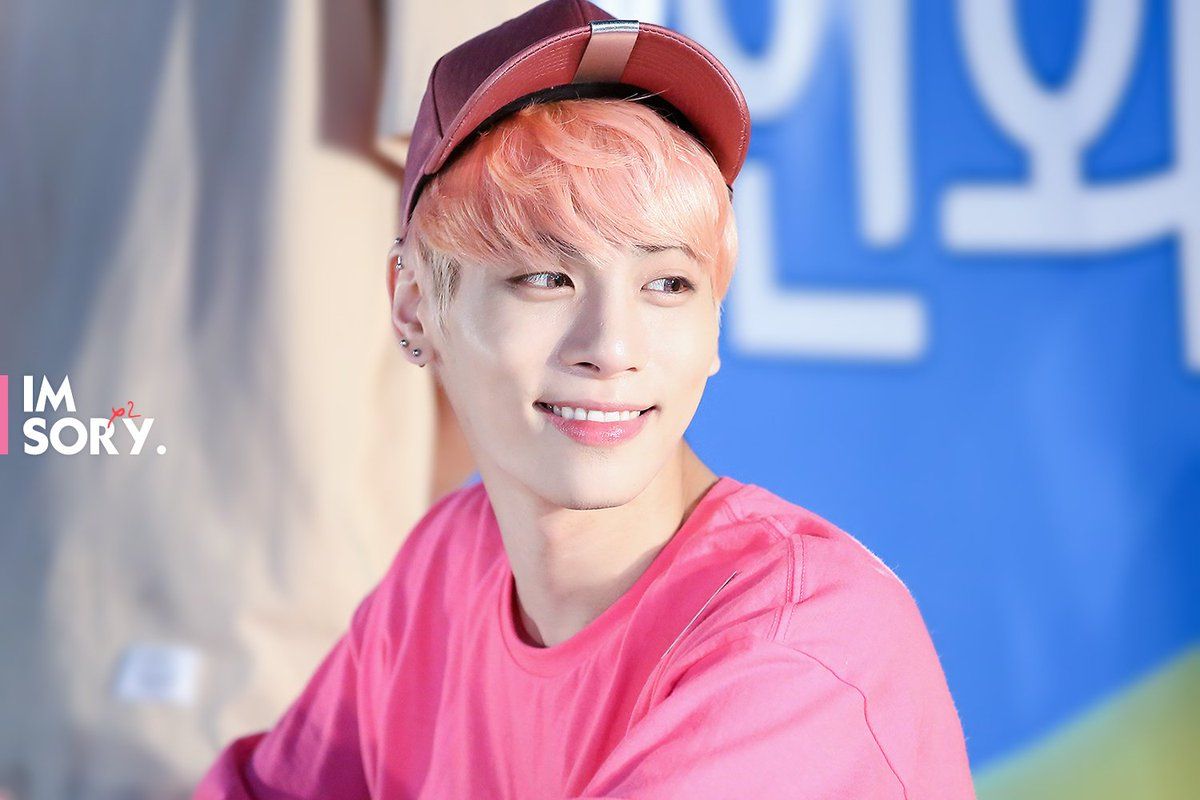