Although TWICE might officially be a nine-membered girl group, every ONCE knows that there have always been a few secret members that are just as much a part of the group as the members themselves.

These secret members are their managers who hold a special place in every fan’s heart for the way they care for not only the girls but the fans too, and now one of those beloved managers is stepping away from the group.

Lovingly nicknamed “Sadness Manager” or “Sadness Unnie” for her resemblance to one “Inside Out” character, Kim Na Yeon has been the 10th member of TWICE for years know And livestreams…

She’s also proven time and time again that she loves ONCEs too!

Sadness unnie has become such an integral part of TWICE that fans were quick to notice when there were fewer and fewer sightings of her. Some ONCEs even realized they hadn’t really seen her with the rest of the group since “What Is Love”.

Of course, ONCEs were upset to see her leave TWICE because she became a part of the family. Although they are upset, they have been leaving messages of support on Twitter showing how much they care about their sadness manager. 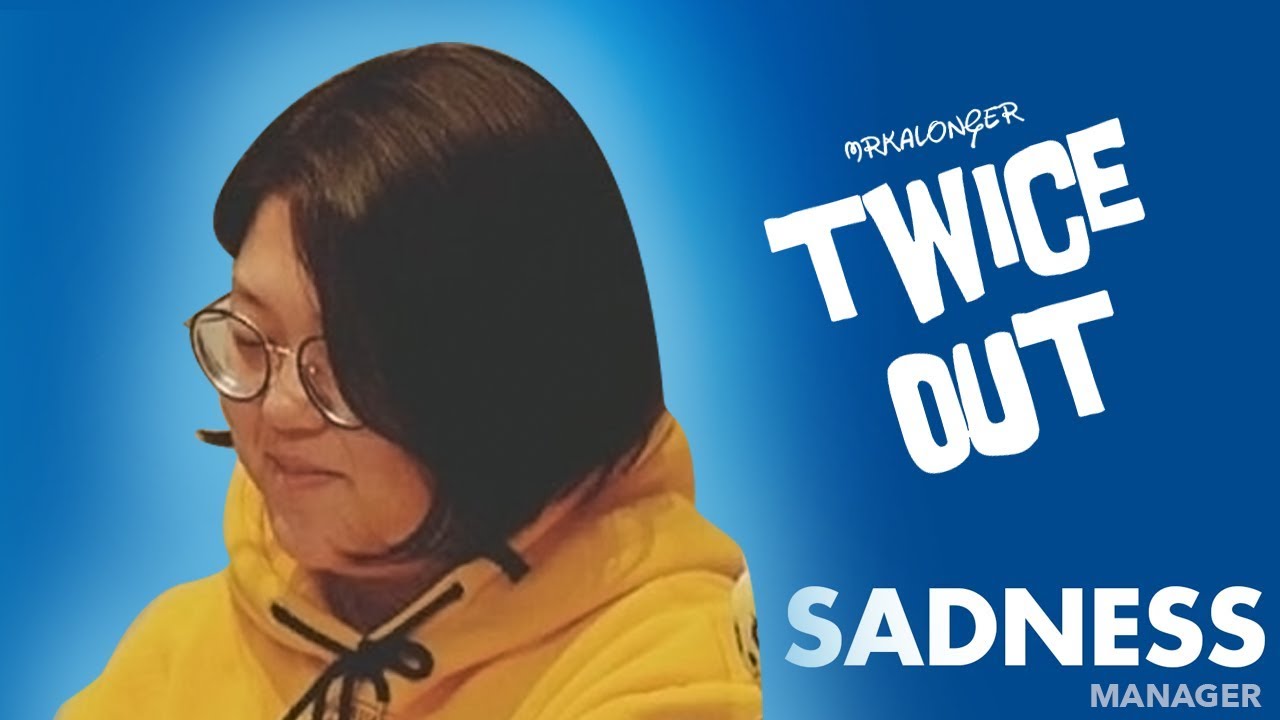 JYP‘s new boyband Stray Kids has just released their “I am NOT” teaser and is officially set to debut on March 26th!

The 9-member group was formed through a reality show called Stray Kids, which was created by JYP and Mnet. The show focused on “group vs. JYP” rather than individuals being eliminated from the group.

Their pre-debut EP called “Mixtape”, which contains 7 tracks co-written/composed by the members during Stray Kids, was released in January 2018. 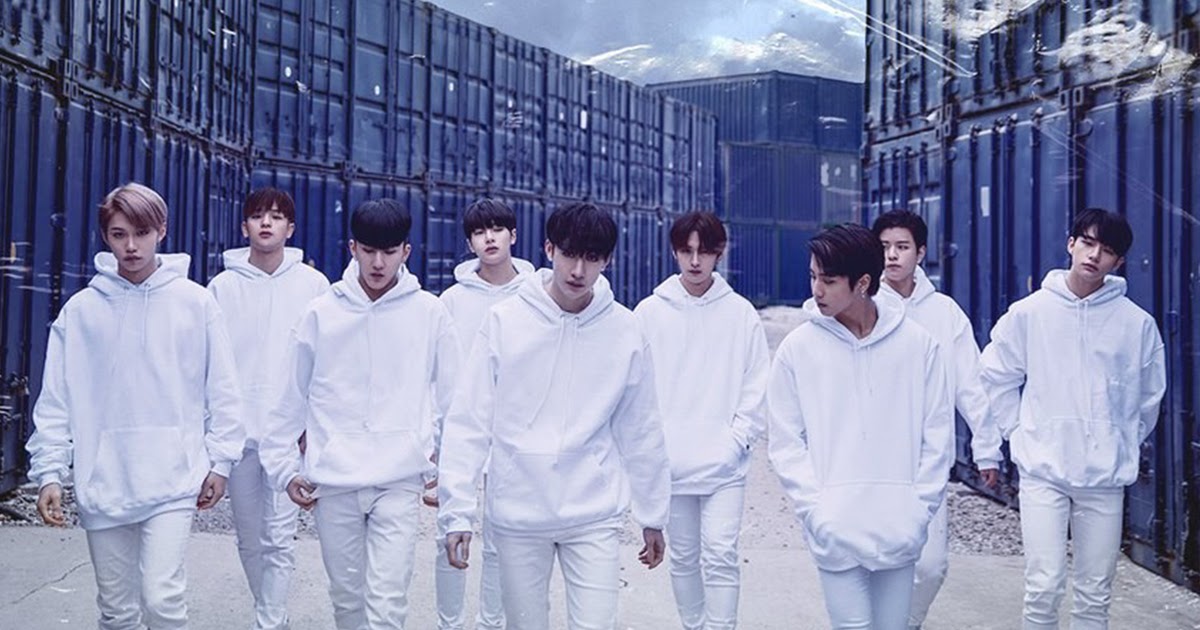 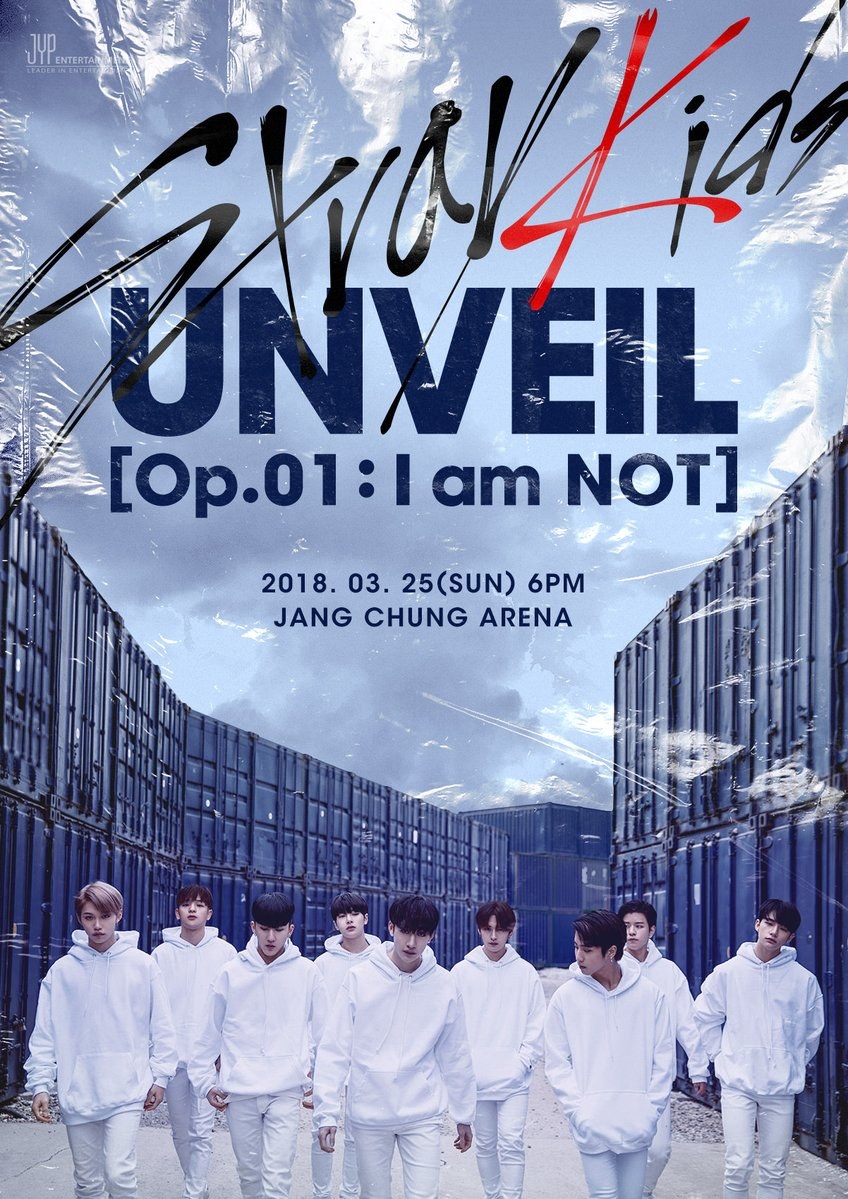