Fans are petitioning to shut down the magazine.

Spanish magazine El Jueves has published a comic mocking the death of SHINee‘s Jonghyun. The magazine is a Spanish weekly satirical magazine, based in Barcelona.

A fan translated the offensive comic to English in order to bring further light to the situation. Please note that there the following comic contains mention and mocking of sexual abuse, exploitation, depression, and suicide. 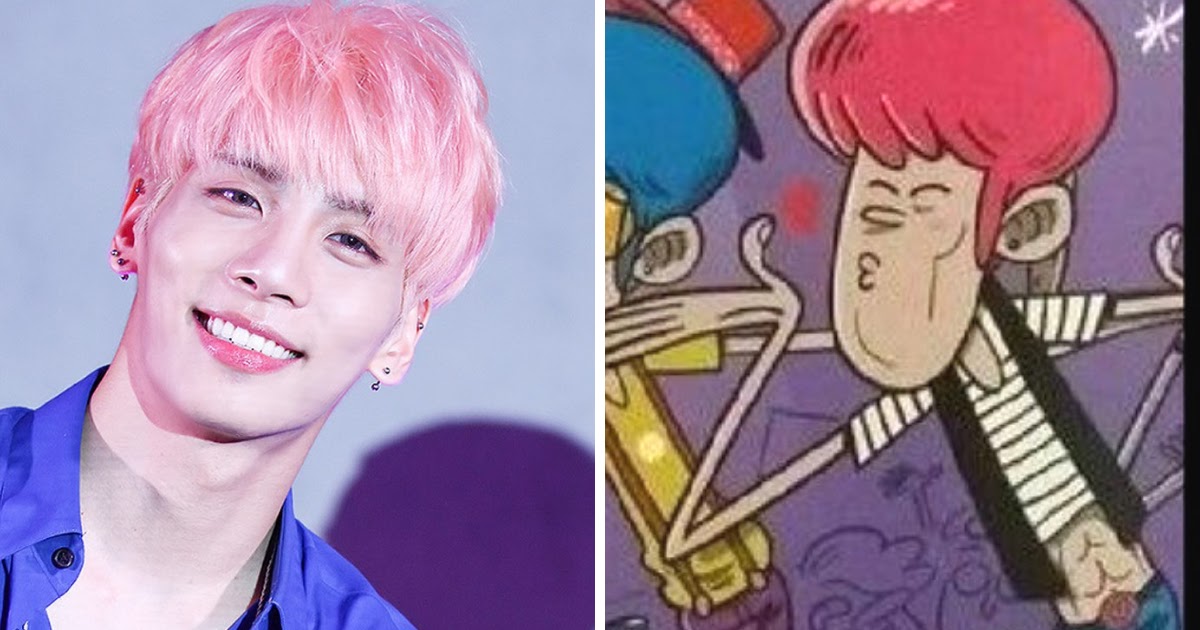 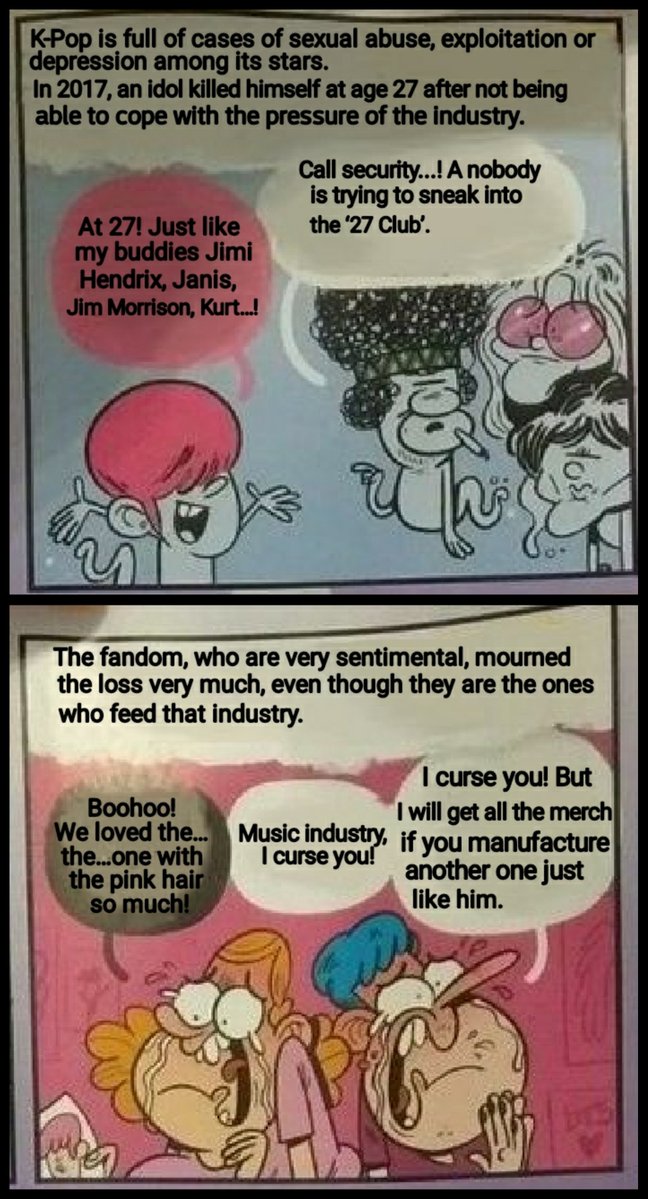 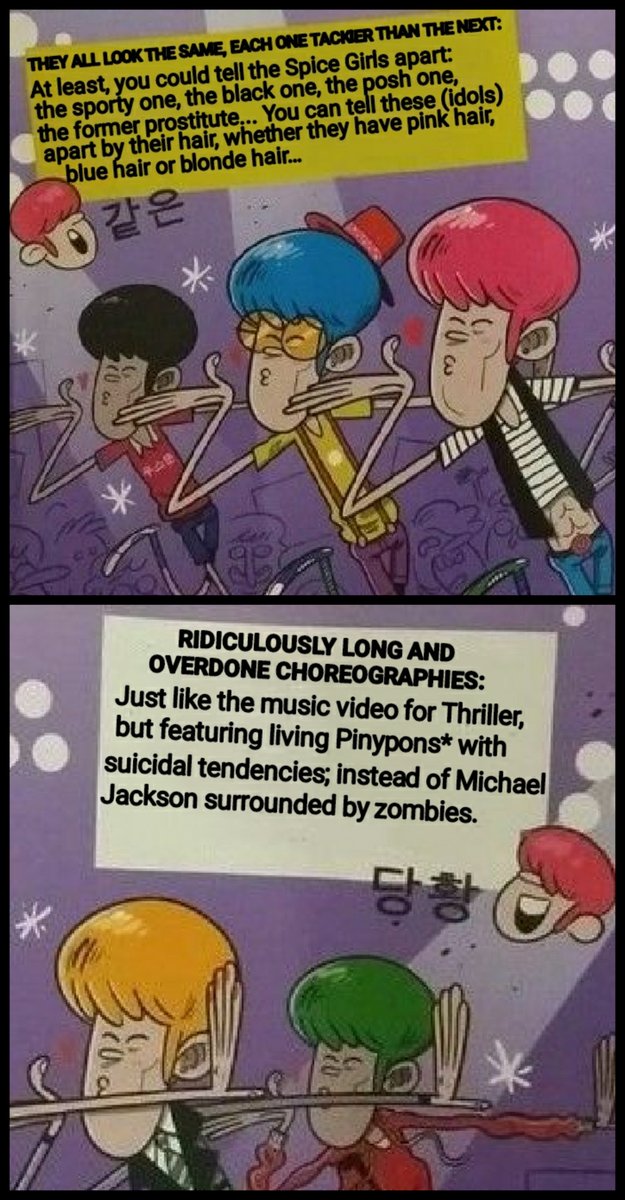 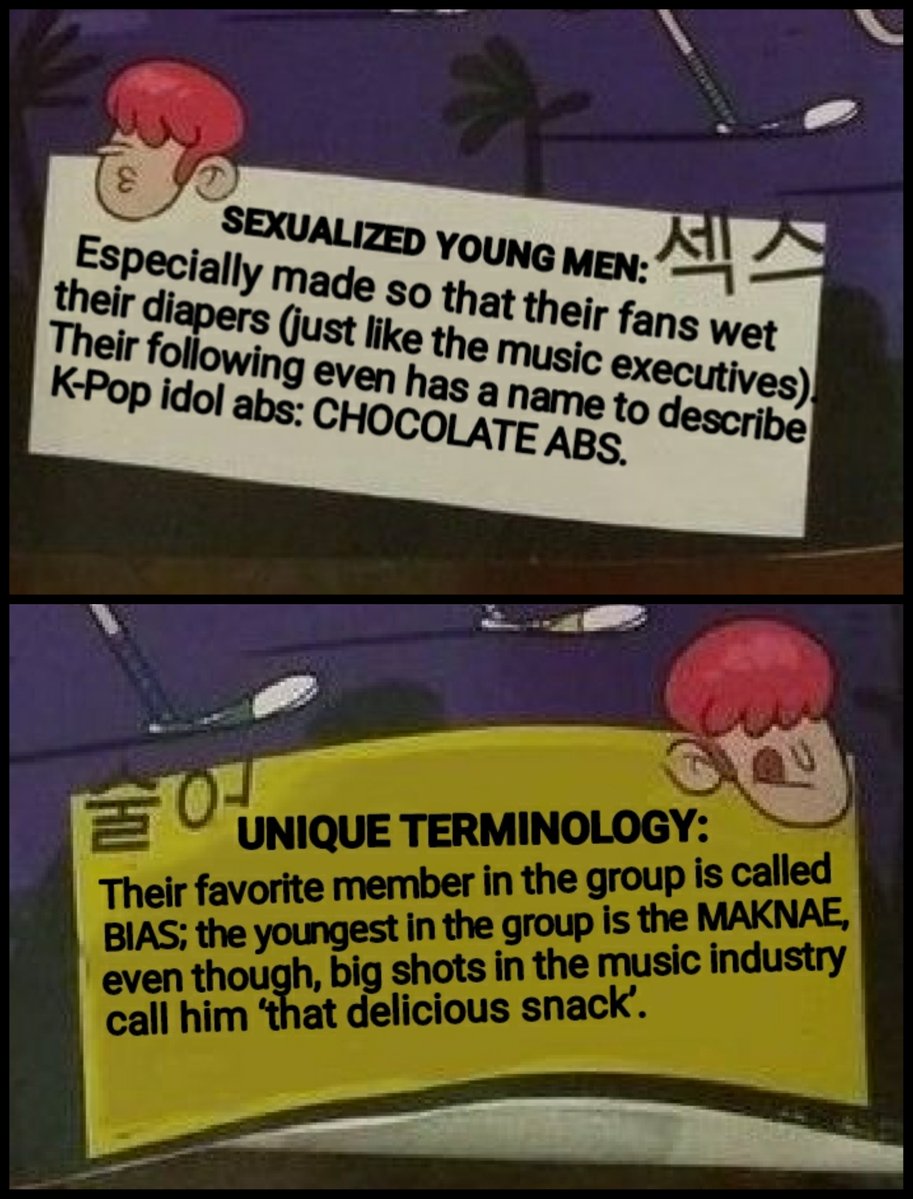 The translator provided further context about the use of the word “Pinypons” to describe Jonghyun, and the rest of the K-pop industry.