Super Junior will be making their 2nd KCON appearance as a full group, previously appearing at KCON 2015 Los Angeles.

CON is the largest K-Pop Festival in the world and has branched off since its inception to include several cities throughout the world. KCON was created by Koreaboo’s founders in 2012 after approaching CJ E&M and Mnet with the idea to create a festival and convention for international K-Pop fans. It has now expanded to cities such as Newark, USA; Chiba, Japan; Abu Dhabi, UAE; Mexico City, Mexico; Paris, France; and Sydney, Australia and sees 100,000+ attendees yearly.

Heize And EXID Confirmed To Be Attending KCON 2018 NY 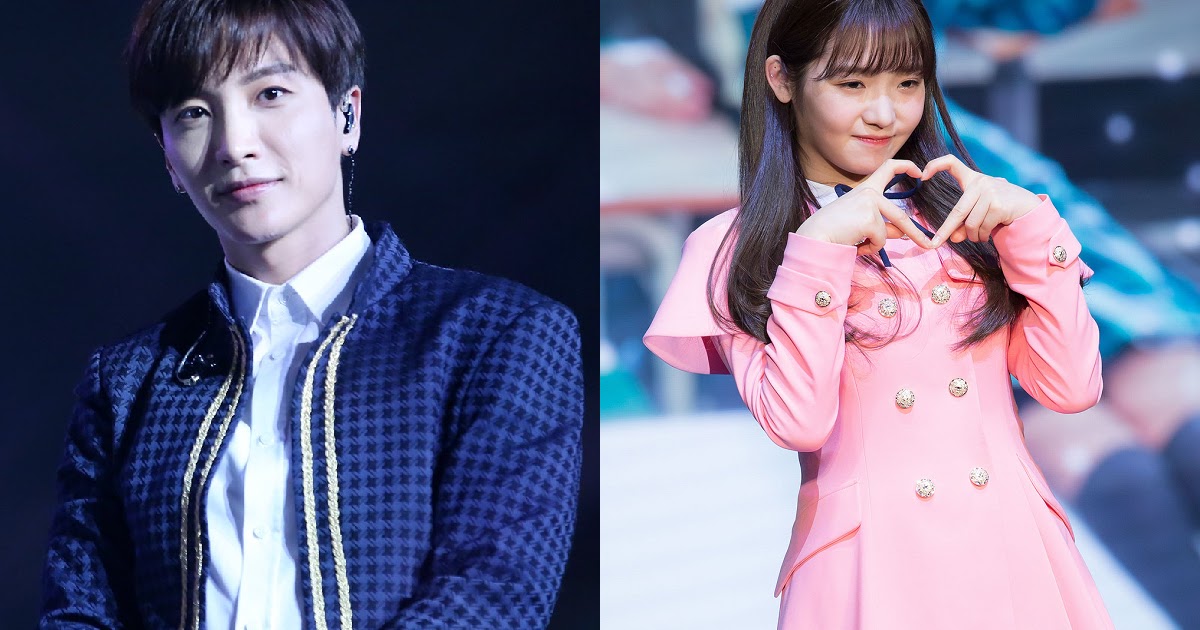