While singing their song, “Somebody To Love”, Yunho stopped mid-song and screamed Jonghyun’s extremely. loudly. He then bolted to the center stage, looking overcome with grief at the reminder of his close friends’ death. 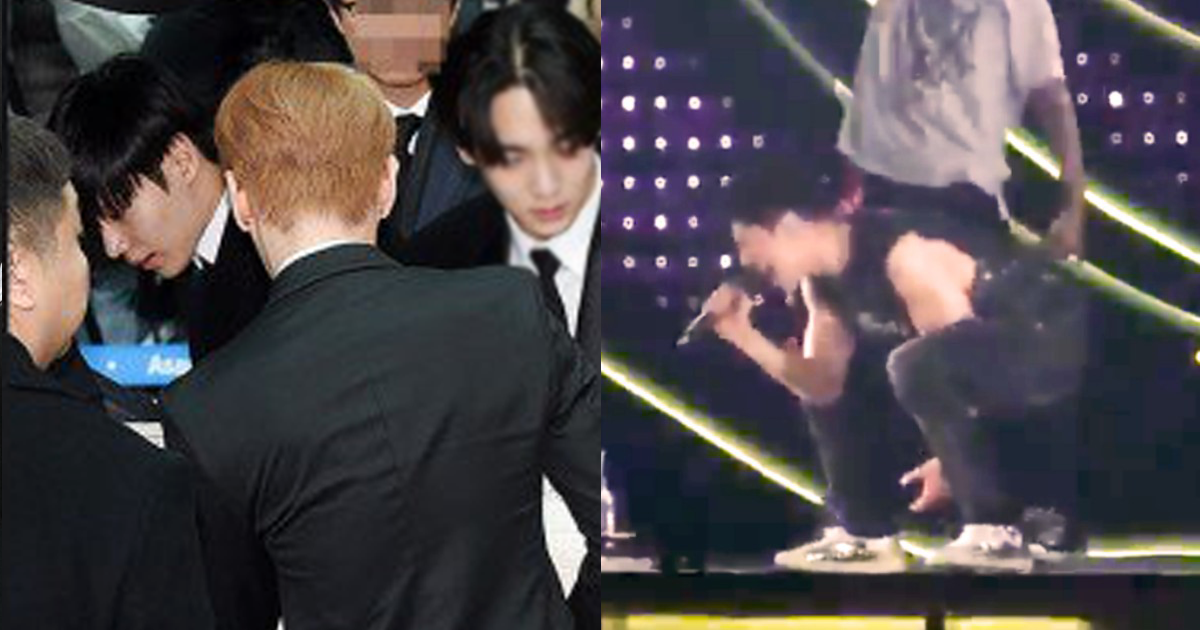 “I did not stop performing because it would break the flow. It’s hot onstage. Then, I felt the cool breeze all of a sudden. I knew what happened but didn’t want to stop performing.”

Yunho was put on the spot when asked about the passionate performance that led to him rip his pants onstage.

{In Case You Missed The News}

Yunho’s wardrobe malfunction didn’t slow the star down one bit.

The comeback frenzy wasn’t the only thing Yunho passionately tore through amidst his fiery dance performance.

On August 31st, the agency detailed that after fulfilling his basic military training, Yunho has been assigned to join the 26th Mechanised Infantry Division Military Band. It was also stated that as finished his five weeks of basic military training in Yangju, the singer was also elected as one of the best recruits during their ceremony last week.

After entering last July 21st, Yunho will be completing his training as an active duty solider in the next 21 months. 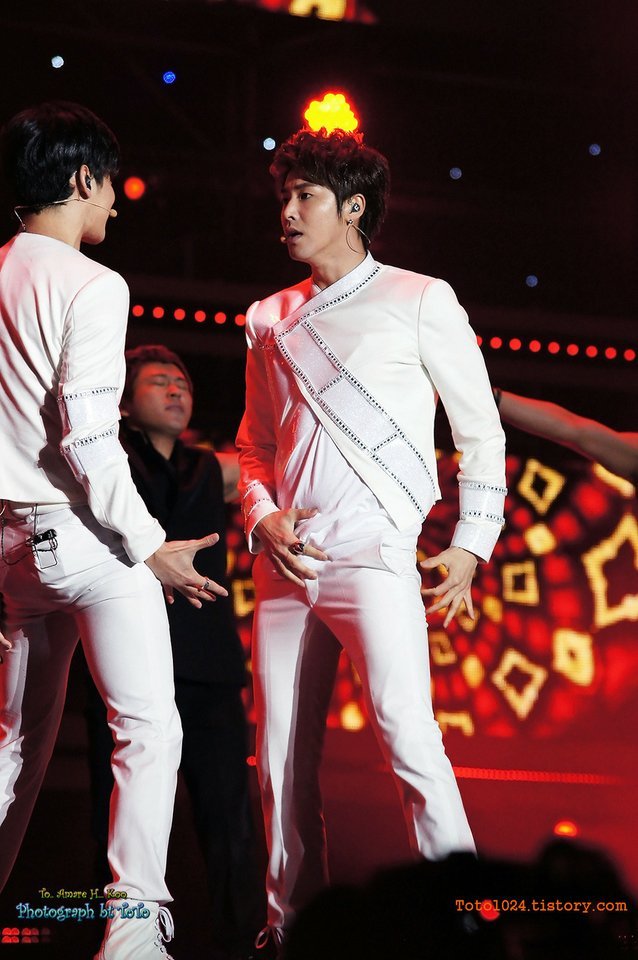 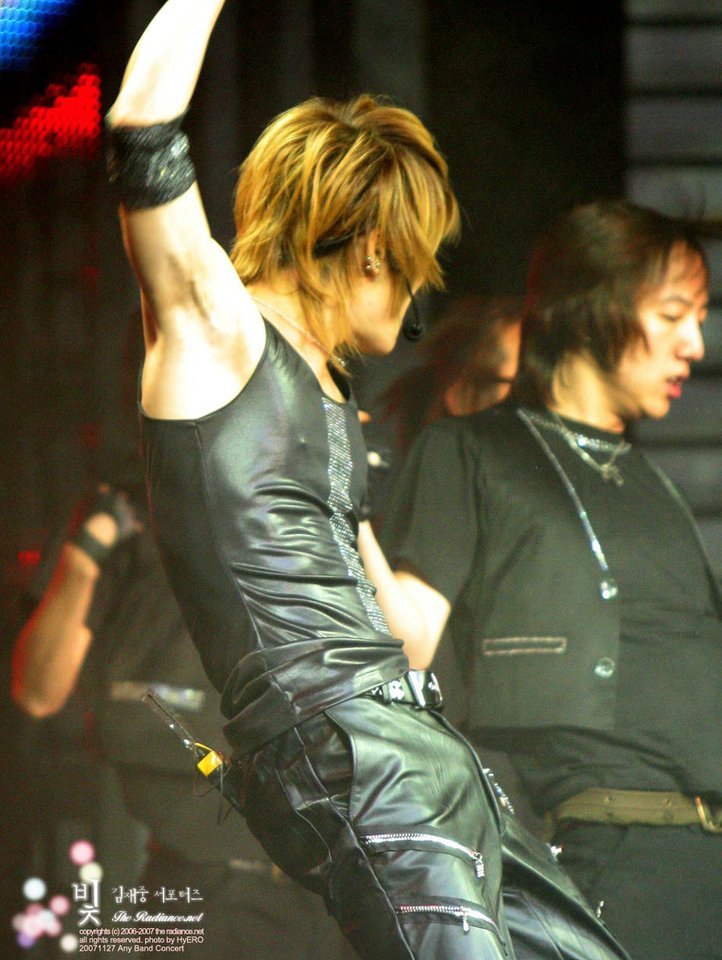 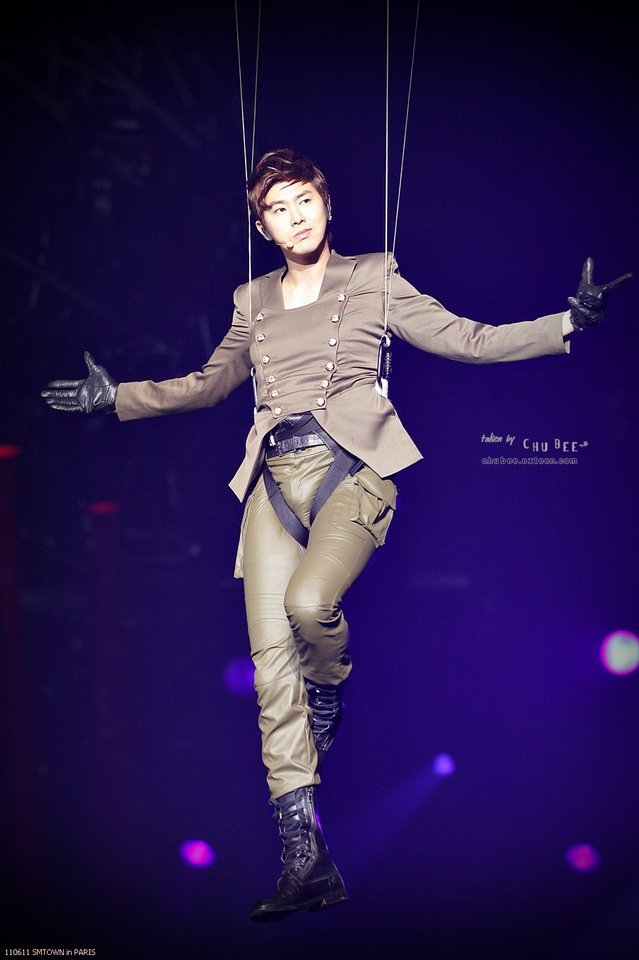 It is common knowledge that celebrities are also dating. Although most choose to shy away from the public still shocking when the news about the relationships in the entertainment world unfold in front of our eyes I know this song is going to be a HIT