CLICK HERE TO SEE ALL 8 DISBANDED GIRL BANDS WANTED BACK

Miss A debuted as the fastest girl group to win number one on a music show with their debut song, “Bad Girl Good Girl”. They became extremely popular in China, especially with two Chinese members, and Suzy had become a Hallyu star through her acting. In May 2016, Jia left the group and Min left in November 2017 when her contract with JYP ended. Finally, in December 2017, JYP Entertainment confirmed that the group had disbanded. 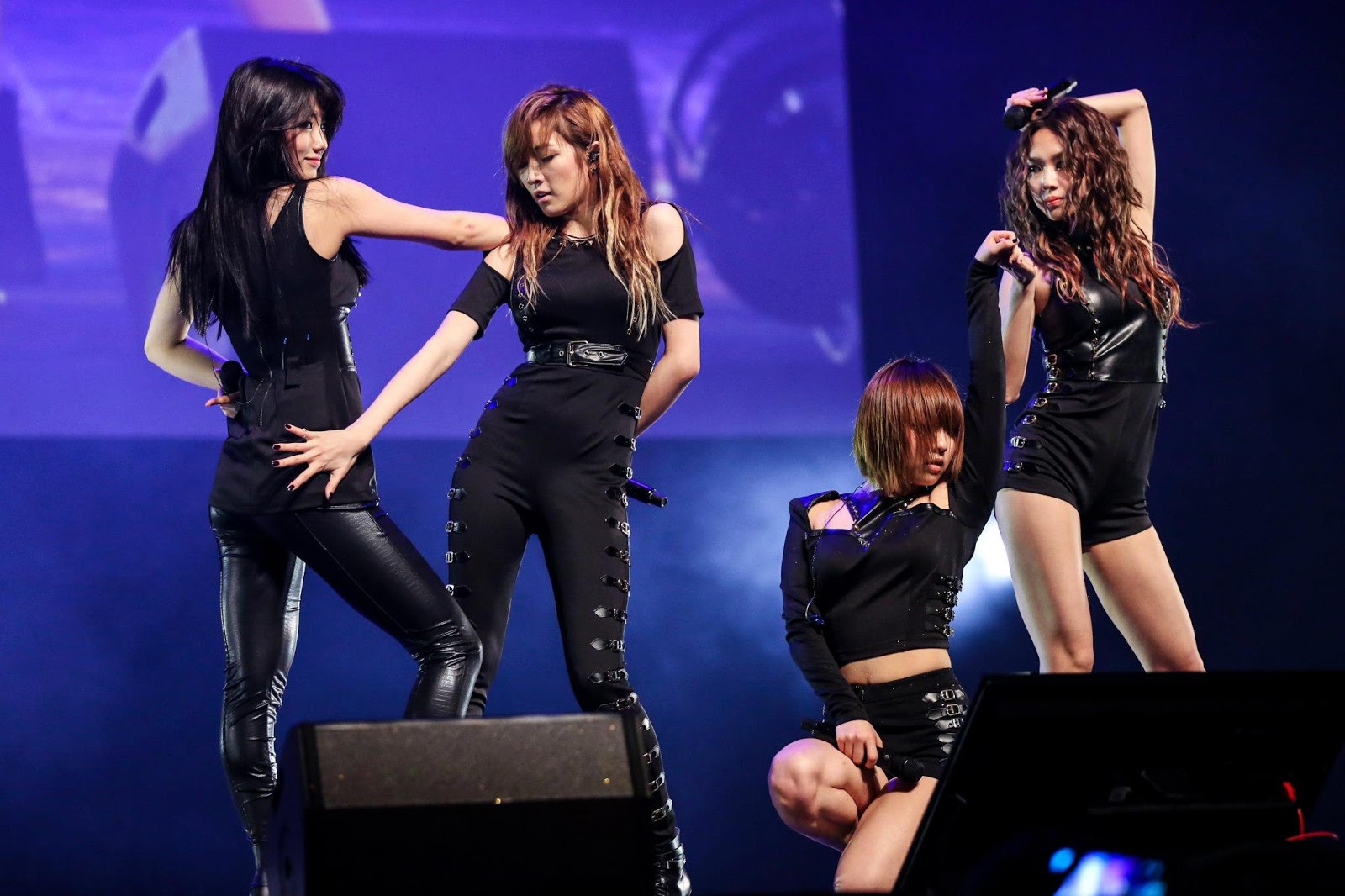 Known as South Korea’s Retro Queens, their hit singles “Tell Me”, “So Hot”, and “Nobody” swept the K-Pop world into a Wonder Girls frenzy only to leave it behind for a U.S. debut that fell flat. In 2013, Sohee left the company and Sunye left the company; but the remaining members – Yubin, Yeeun, Hyerim and newly returned Sunmi – made a valiant attempt to keep the Wonder Girls dream alive. In 2017, JYP Entertainment announced that Wonder Girls were disbanding with only Yubin and Hyerim renewing their contracts. 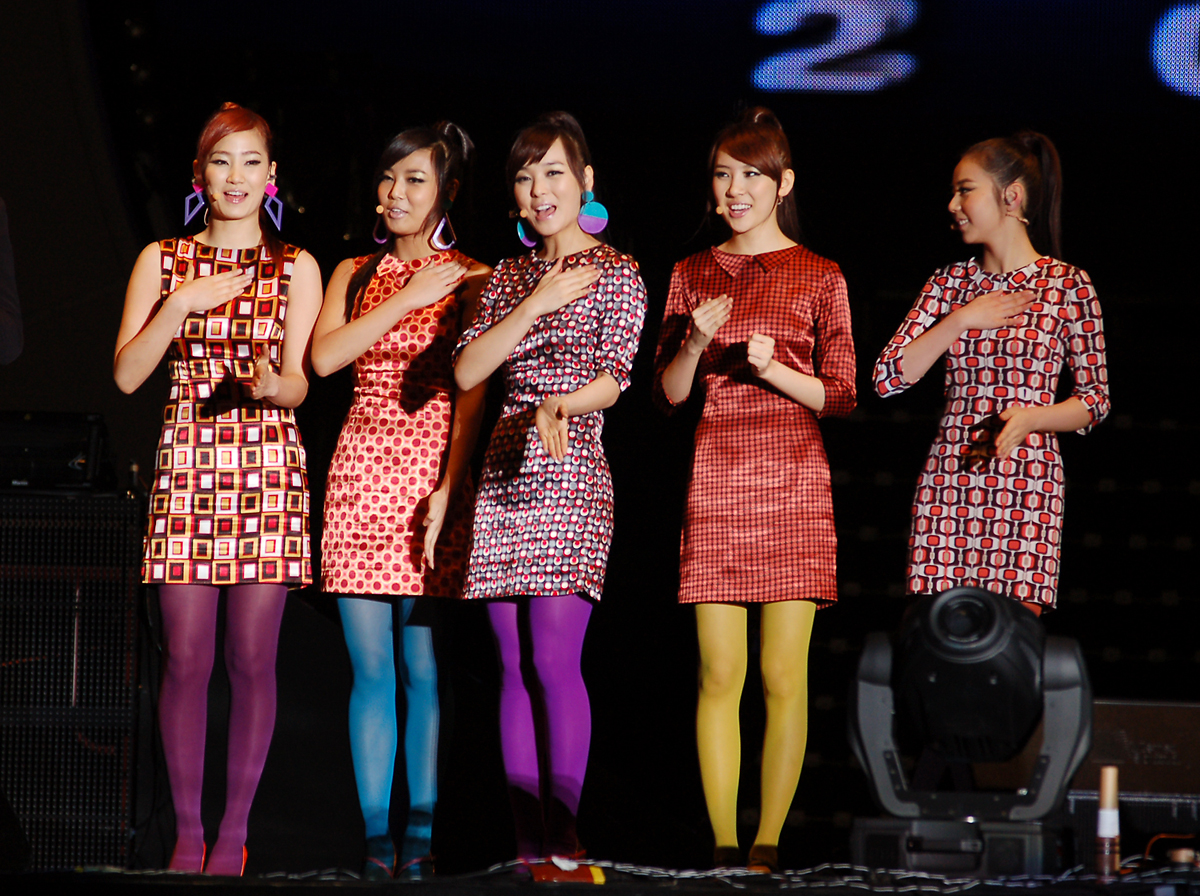 One of the original “girl crush” groups, 4Minute was all about confident and powerful songs. Their look & sound was a hit, not just in Korea, but all over the world. They released their final single as a group, “Hate”, in January 2016 and announced their disbandment in June 2016. All members except for Hyuna decided not to renew their contracts with Cube Entertainment. 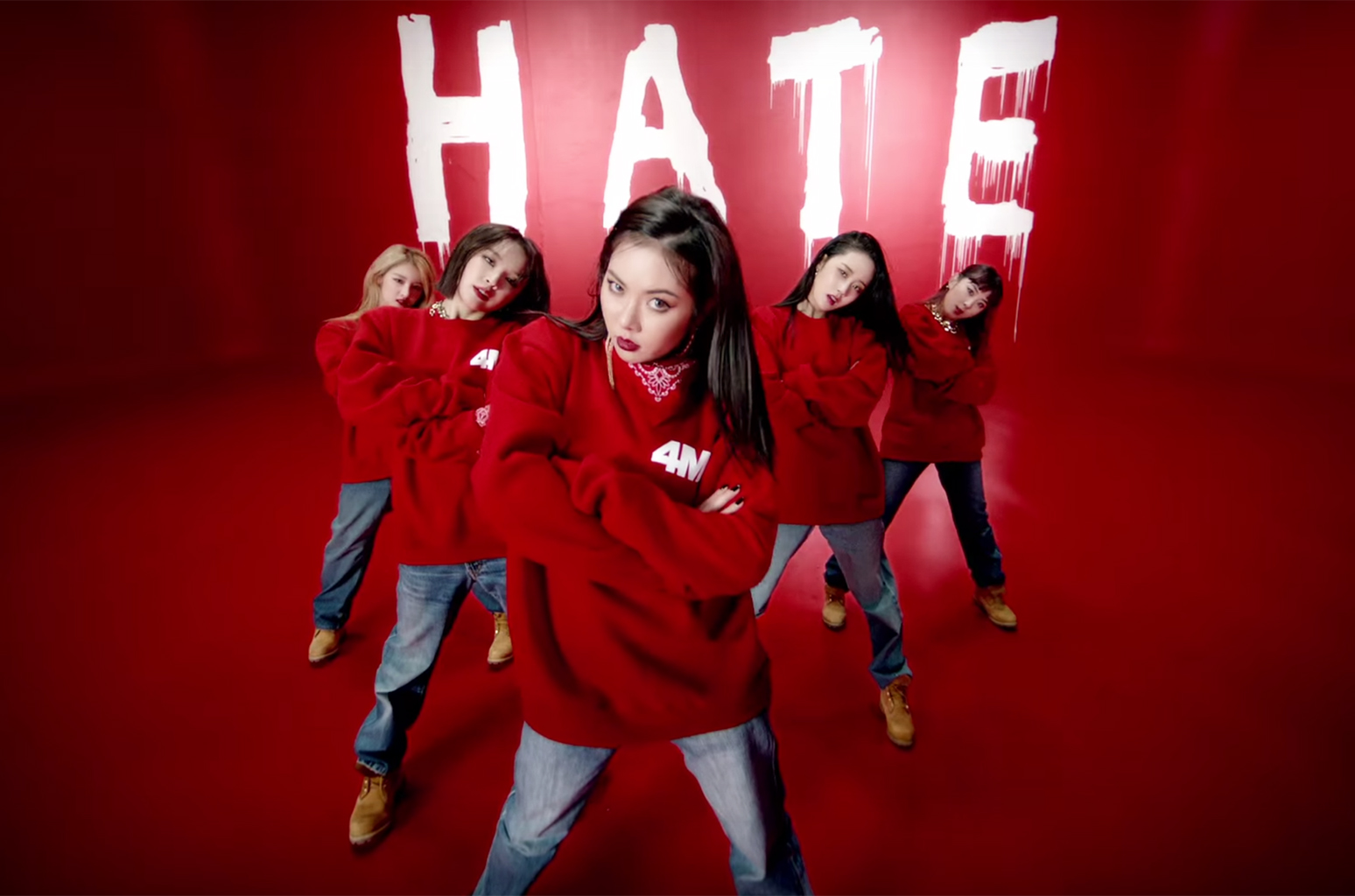 On October 12, JYP Entertaniment announced they will be bringing their agency family concert “One Mic” to Bangkok!

The entertainment company, whose active artists include miss A, 2PM and GOT7, as well as Wonder Girls, JOO, 2AM, J.Y Park (Park Jinyoung), Baek Ahyeon, 15& and most recently, Bernard Park, is sure to have a killer line-up.

JYP Entertaniment is known for having talents from all around, and two of their hottest groups, 2PM andGOT7 even boast Thai talents in Nichkhun and BamBam, respectively.

On September 2014, Girls’ Generation became a group of 8, following steps of other recent girl-group member departures such as KARA and Wonder Girls.

Idols have been on an upward trend as of late, with the global power of Hallyu spreading across the world. From concerts in the US to Europe, there’s no doubt that K-Pop is a major trend. But now the first global wave of K-Pop is going through the hardest times of its history, and Girls’ Generation just joined the row.

While the very first idols of Korea in 1990’s suffered break-ups after 5 years, the 2nd generation of idols are seeing a massive loss of members.

Wonder Girls went through several member losses and recruitments, starting withHyuna, Sunmi, and now Sunye and Sohee. Although new recruits have been made, Wonder Girls never stood up again like their past, and after Sunye’s pregnancy and Sohee’s change in career to acting, the future of Wonder Girls seems quite bleak.

Although the two groups are not as popular as they used to be, they are definitely trying new methods. Wonder Girls is now focusing on Solo performances of the members, with Sunmi and Yenny successfully standing up as solo artists. Kara on the other hand is gaining positive responses with the recruit of their new member Youngji.

What does this mean for the future of both the remaining members and departed members?

* Note: minor additions and changes were made by Koreaboo.

Wonder Girls’ Sunye has given birth to a healthy baby girl! Sunye updates fans with the first photos of her baby. http://aegyo.me/bqR

The solo singer  Sunmi’s concept seems to be bright and mature. The released teaser images are both elegant and sexy, drawing in the viewer.

The digital single, titled “24 Hours,” is scheduled to be released on August 26th, while the music video will be revealed earlier on August 20th.

The news of Sunmi’s solo debut came some time after JYP Entertainment denied rumors of Sunmi possibly rejoining the Wonder Girls. The agency stated instead that the singer was focusing on training, and has been continuously working hard to prepare for the debut.

Check out the teaser images below! Are you excited for Sunmi’s debut?

Yoobin from Wonder Girls has been  casted on the OCN drama “The Virus.” She will be playing the role of Lee Jooyoung, a skilled computer hacker and IT specialist.

Yoobin’s agency JYP Entertainment revealed that after accepting the role, Yoobin has been working very hard on her acting skills. Since this is her first time acting in a drama, she is putting in a lot of effort in her drama preparations as she wants to make a favorable first impression on viewers.

“The Virus” is scheduled to begin airing on the OCN television network next month, and it will focus on the attempts of the Crisis Task Force to track down and eliminate a virus that is threatening the well-being of mankind.