NFINITE‘s past member, Hoya decided to not renew his contract with INFINITE following talks with his agency on August 27, 2017.

It has been nearly five months since his official departure and now INFINITE is gearing up for a comeback for the first time without Hoya. During their comeback showcase for their new album “Top Seed,” the remaining group members performed their new songs and talked about Hoya’s departure.

Dongwoo talked about how sudden the news was to him and how he managed through it and how he reacted the first time.

“I first heard about Hoya’s departure when I was at Sunggyu hyung’s house.

As soon as I heard the news, I cried for an hour while I was on the phone with Hoya.

All the members have different thoughts and aspirations and I respect his decision. Everyone has a path they want to choose.

Now that we’re 6 members, I feel like we’ve been through lots of hardships recently. All these emotions are included in our new upcoming album’s [songs].” 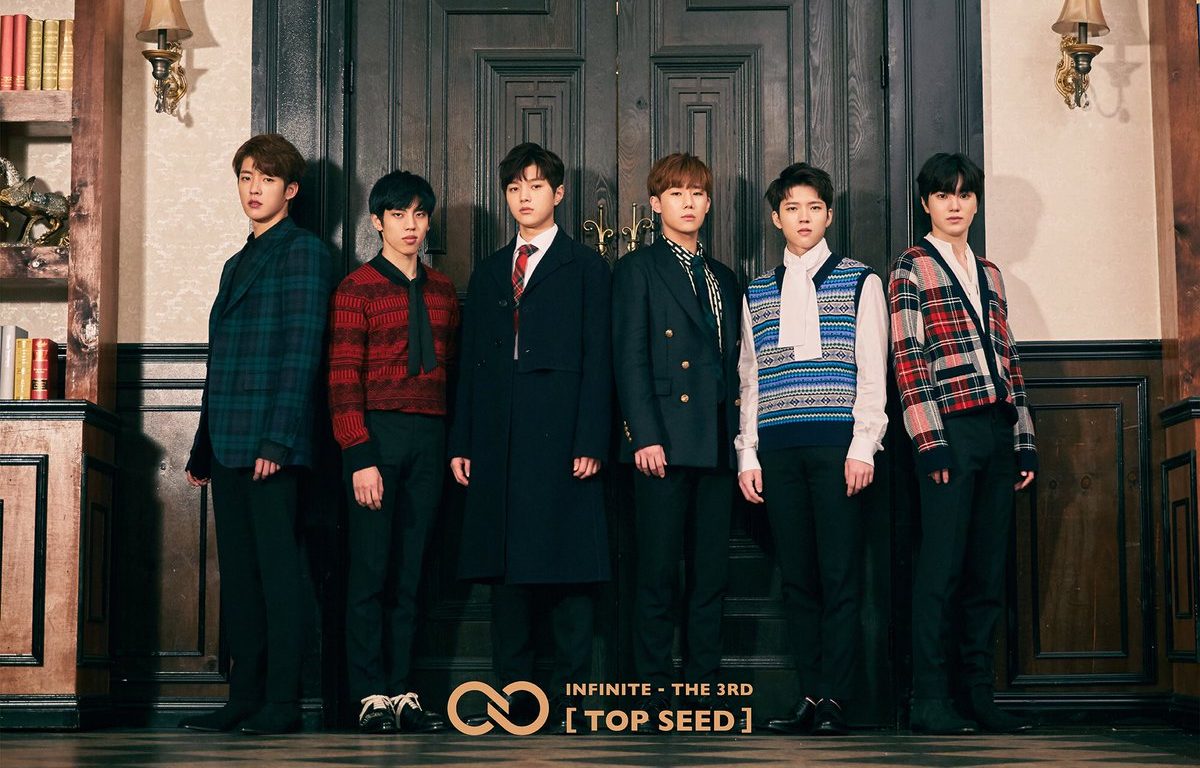 Infinite’s “Man In Love” single will be released on March 21st, along with its music video, which is known to have been a large scale project, shot in several places.